Make it your signature! 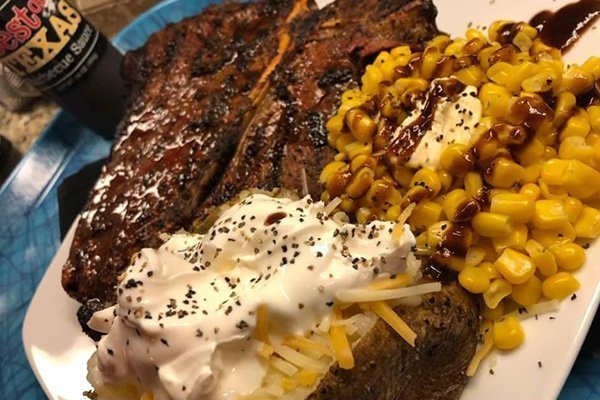 Taste steak with our Best of Texas BBQ Sauce and grill over an open flame; cooked to perfection. 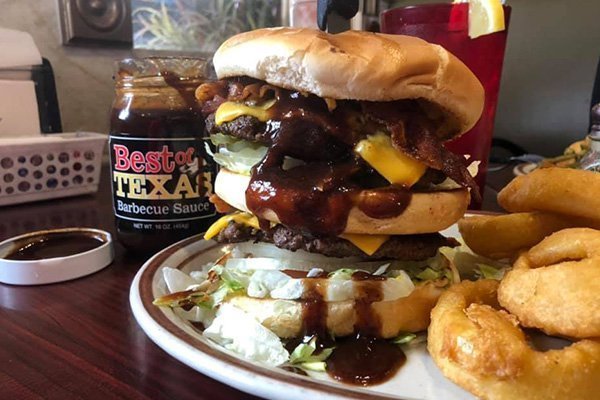 Add some of our Best of Texas BBQ Sauce to your meat, grill, and add a dash more to the top. Tasty and juicy. 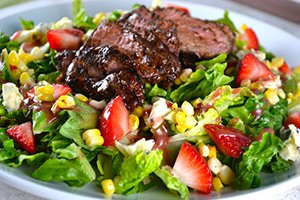 Looking for something healthier? Try adding our Best of Texas BBQ Sauce to your favorite meat, chicken, or fish and grill. Slice and add to your salads. 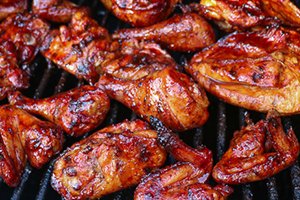 You can’t go wrong grilling chicken with our Best of Texas BBQ Sauce.

Sear skin for 5-10 minutes, move to cooler area of your grill (top rack or if using a gas grill turn heat to low). Cook slow and steady for 20-30 minutes, turn and baste with our Best of Texas BBQ Sauce. Cover the grill and cook for another 15-20 minutes. Repeat; cook for another 10-30 minutes. Remember, thighs and legs do best on a grill. Cook slow and steady. Chicken pieces are are done when internal temp reaches 160ºF for breasts and 170°F for thighs.

Back in the late 1970’s, Terry Myer started making this sauce in her kitchen. Terry took the advice of friends and family who told her to make the sauce to sell in stores. By the mid 90’s, she took their advice and began selling her sauce. Terry has been committed for many years to making sure the recipe was perfect!

Partnered with her brother Bill, and friends Craig Baebel and Bob Pollard, the team began expanding awareness and sales of Terry’s creation.

In 2010, customer John Hale purchased a jar of Terry’s amazing sauce. Never had he tasted such a combination of flavors melded together; he was hooked! John began negotiations with the team and eventually purchased the recipe from Terry and her team.

“Best of Texas BBQ Sauce” is a culinary treat for your steaks, burgers, chicken, and fish. One taste of this amazing sauce and it will become your favorite “go to” condiment.